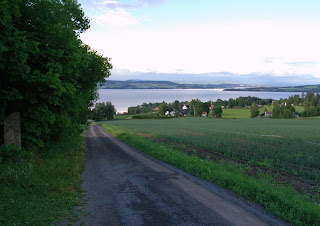 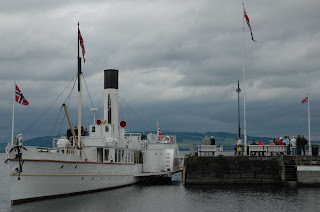 Imagine you are a medieval master smithing gold and precious metals for manor Lords. You have a strong box for keeping your materials. Anxious carrying his wealth on his person, your Lord asks if you will store gold coin for him. This becomes a service you provide. Eventually merchants begin to accept the receipts you issue for deposited gold in place of the coin itself as “legal tender” and paper money is born. Next, a merchant asks you to issue him a receipt for gold he cannot yet deliver. He hopes for a good year and gives you a note promising to deposit the gold coin later. You the Smith then recognize that you can count on your depositors to leave a substantial portion of their gold on deposit with you at any given time unclaimed. You ask the merchant to pay you interest on his note and you give him a receipt for his promise to deposit gold later. The receipt goes into circulation as “money”. Actually this is the simple story told to explain how since medieval times money has been “created” within a banking system. Walking a medieval pilgrim’s way amidst a crisis in global banking systems unparalleled in modern times, I’m prompted to meditate seeking the mechanics behind it all. Too simply perhaps, modern bankers were creating money based on promises much too weak. I’ve reached Hamar today sailing the “Skibladner” across Lake Mjøsa from Gjøvik. Built in 1856, it’s the oldest paddle wheeled steamship still in operation in Europe. Lake Mjøsa is a long thin natural reservoir with an up valley river inflow, a down valley river outflow, and no actual dam. In spring, mountain snow melt can leave towns along its banks facing flood threats. I was told that with a church once flooded, a determined couple had themselves rowed into its sacristy to be married.
Posted by Mark Nienstaedt at 7:41 PM